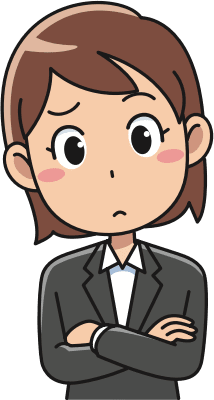 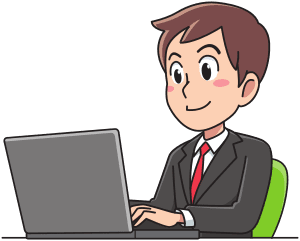 Alpha-Trader.com is a financial market simulation in which the players make the market. The players run, start and own businesses. You trade in stocks of these companies and other securities.

The prices of the securities are determined through the trading of the players. Alpha-Trader.com offers a self-sufficient exchange on which market participants can exert direct influence.

The developer was on the train in 2016 and spontaneously had an idea. He opened a mindmap and began to note what a financial market simulation might look like for him, which should be realistic, but still be playful. Free of any restrictions, many ideas accumulated, so that it took another train ride before he quickly shared the mind map in a WhatsApp group with friends from the AG-Spiel.

The alpha trader solo developer KM has been part of the AG game since 2010. First as a player, after a month as an admin part of the stock exchange supervision and for a long time as the CEO of the largest AG in the game, Solid Profit AG. He was always in close contact with Rady, the operator of the game. KM had different perspectives on the game, that of the player, that of the stock exchange supervisor and that of the developer. In the spring of 2016 KM had to pause for a while and did not leave the game without shedding a tear.

However, the fascination of the market created by gamblers did not completely let go of him. Due to the euphoric reaction of his AG game friends, he started developing an order matching and settlement engine shortly afterwards. Two weeks later the core of the exchange was already in place and tests were busily trading in it.

There were also helpers who were working on a website and app. KM concentrated on the backend and the API and so the beta phase could already be started after a few weeks. This was followed by countless features, a lot of brainstorming, a new website, countless conversations with players, adjustments, etc. A business was founded to put the whole thing on a solid basis and in August 2021 the "1.0" - the stable version - was finally be proclaimed. The beta testers did a great job making the game what it is today. Since then, Alpha-Trader.com has been in constant development through player feedback and KM's ideas. 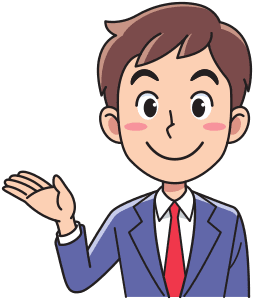 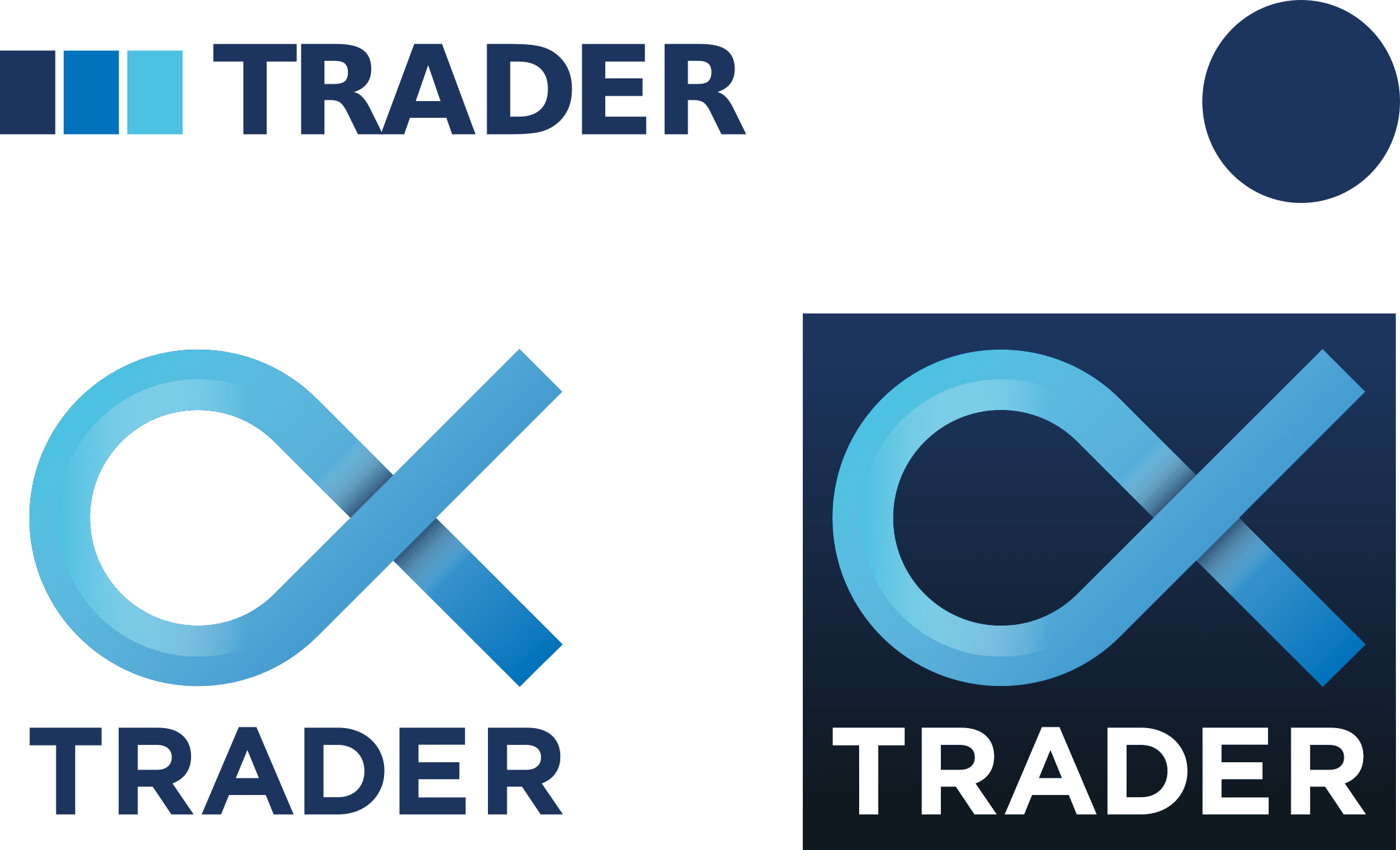 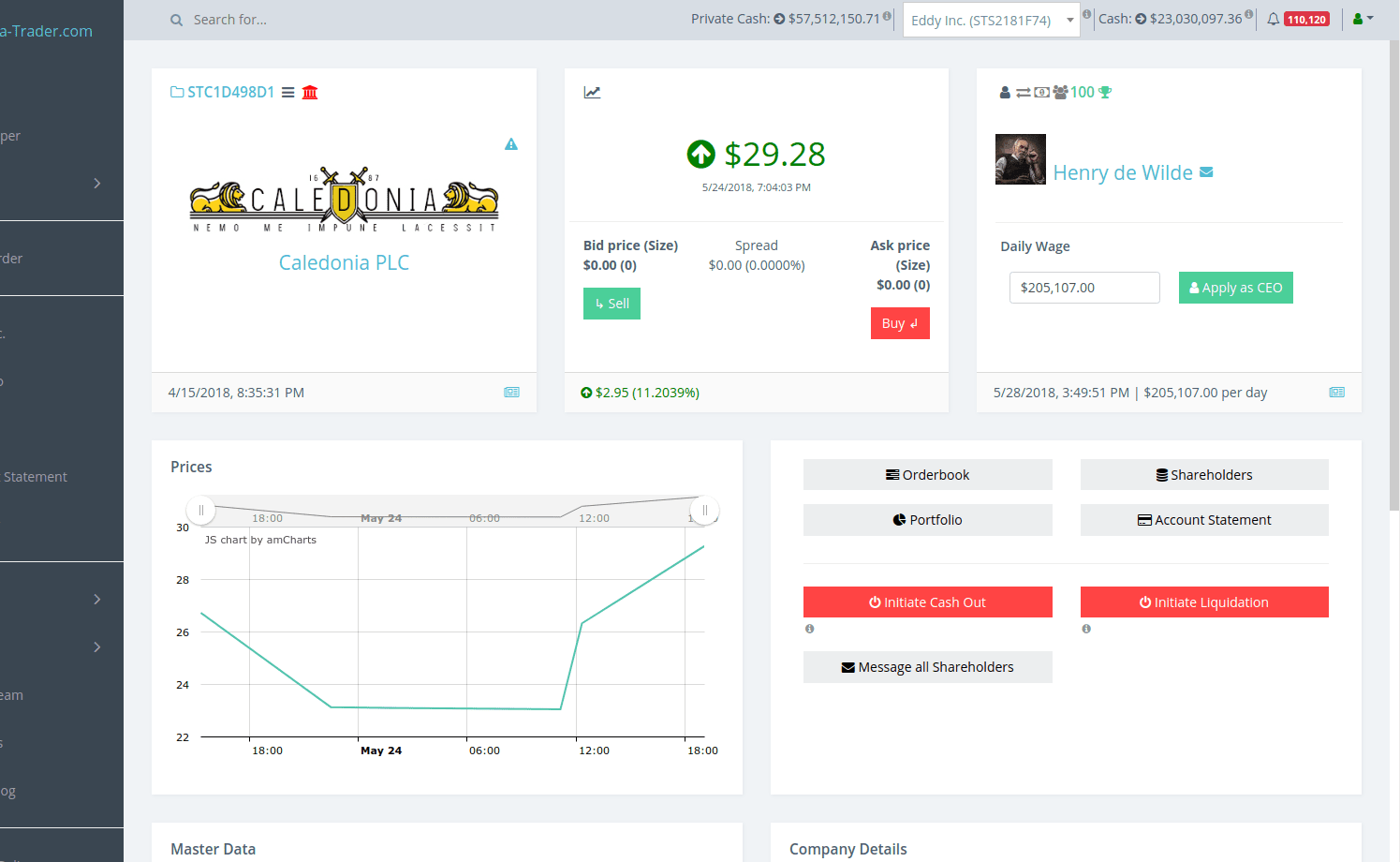 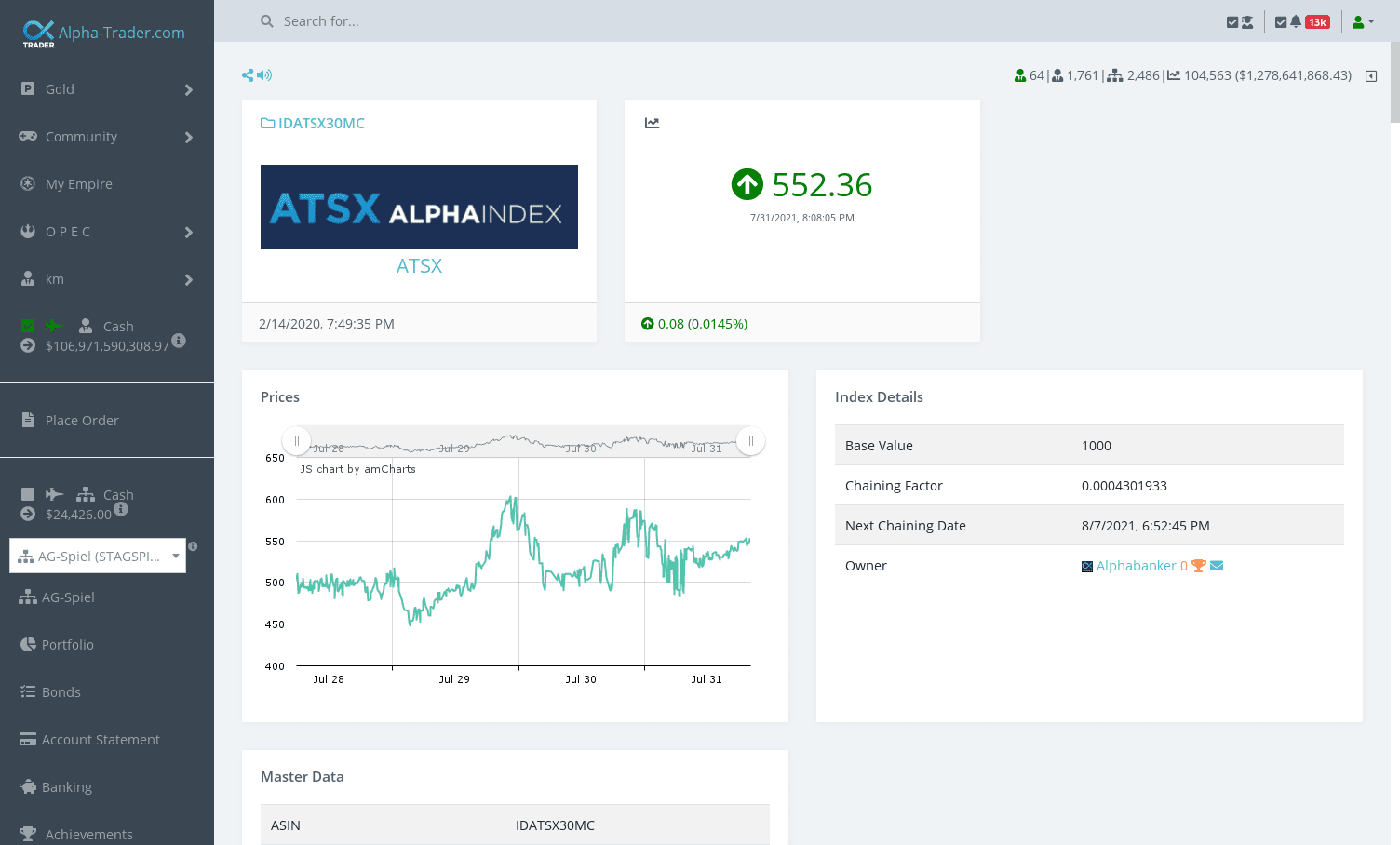 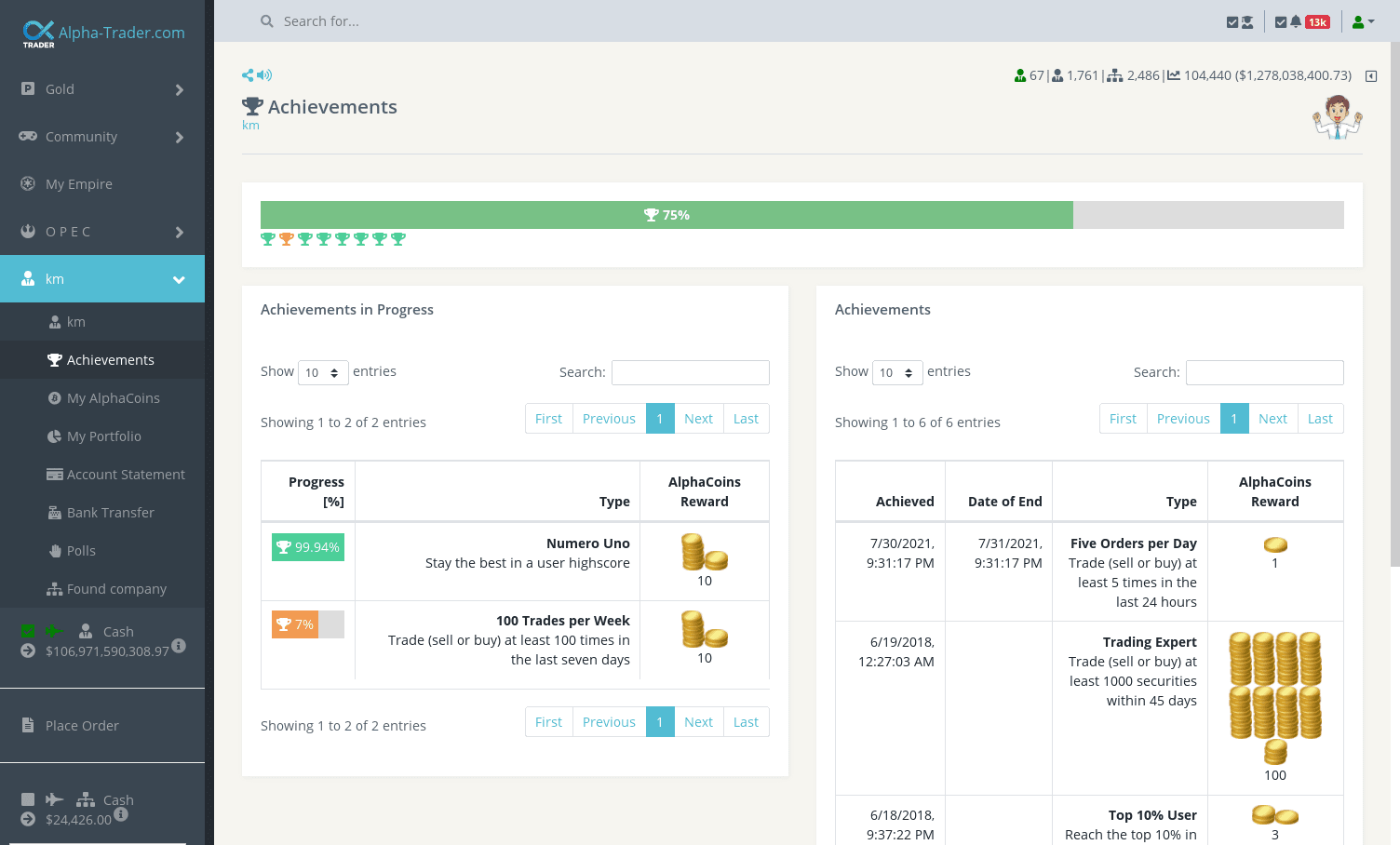 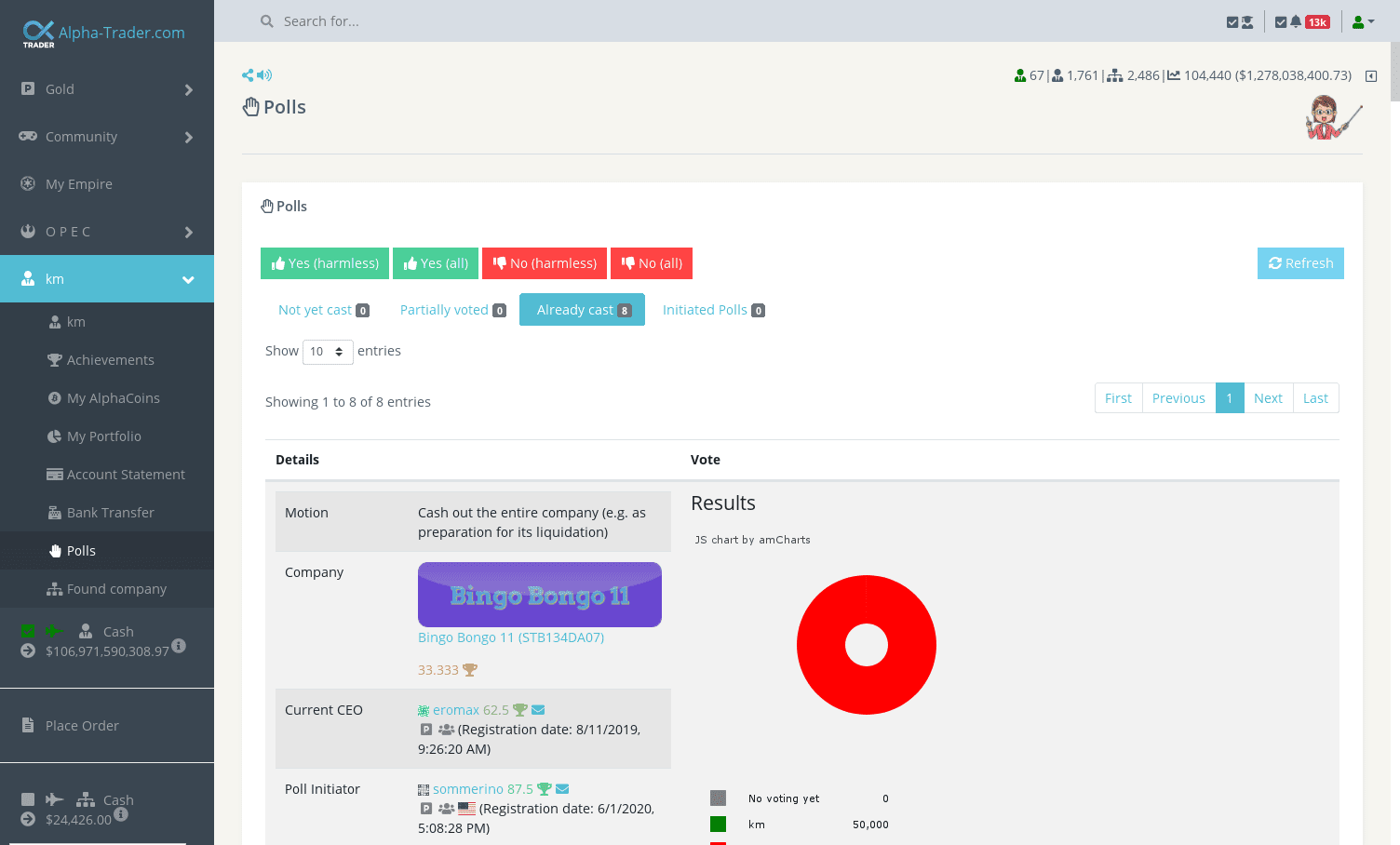 In contrast to some other stock market games, Alpha-Trader is a long-term game so you can play without any restrictions

Hello, I'm Klaus-Martin or just KM. I was born in 1984, a father to four children, a loving graduation companion and software developer. The idea of ​​the self-sufficient financial market made by players has fascinated me since 2010. I want maximum freedom for players and many opportunities to play creatively. So everything is allowed in Alpha-Trader that the game itself allows and that does not violate applicable law. Alpha-Trader was designed very openly by me, so that anyone who wants it can play the game with their own website, their own app, a trading program or an automated trading strategy.
But it is also important to me that you don't have to be able to program in order to be successful in the game. I also hate that players can buy successes in the game. The game is fully playable for free. But you can buy some comfort if you have less time and money for it. So I want to involve schoolchildren, students, retirees, etc. in the game and give them a great gaming experience. Anyone who is at work and / or has little free time can afford a little comfort with a gold access. With this money I finance the operation, further development and marketing of the game.
The game is nothing without you players. I am always open and grateful for suggestions for improvement, requests, help and support. The constant development of the game demands a lot of time from me. I am happy to invest this for you, because this is the only way for alpha traders to grow steadily. Thanks to everyone who helped me and are still helping. Thanks to my loved ones who give me support and are not stingy with constructive criticism. But first of all, thanks to you players and your feedback, you are great! 😁

Please feel free to use the graphics and texts from this website.